22/2/2015， U Channel 世界一周，present a programme introducing the Chinese New Year Culture and traditions over different places of the world.
Ang bao is a tradition of ChineseNew Year. Every year plenty of ang bao package is left unused. By  recycling the leftover Ang Bao, turning them into beautiful and creative craft piece for home decoration.  This is the shooting at Geylang West CC about me teaching the participants to do simple yet beautiful craft piece.
The decorations are also appropriate gifts for friends and relatives in celebration of the Chinese New Year. On top of this, through the process of the craft work, participants enhancing the hand-eye coordination and motor skills too. 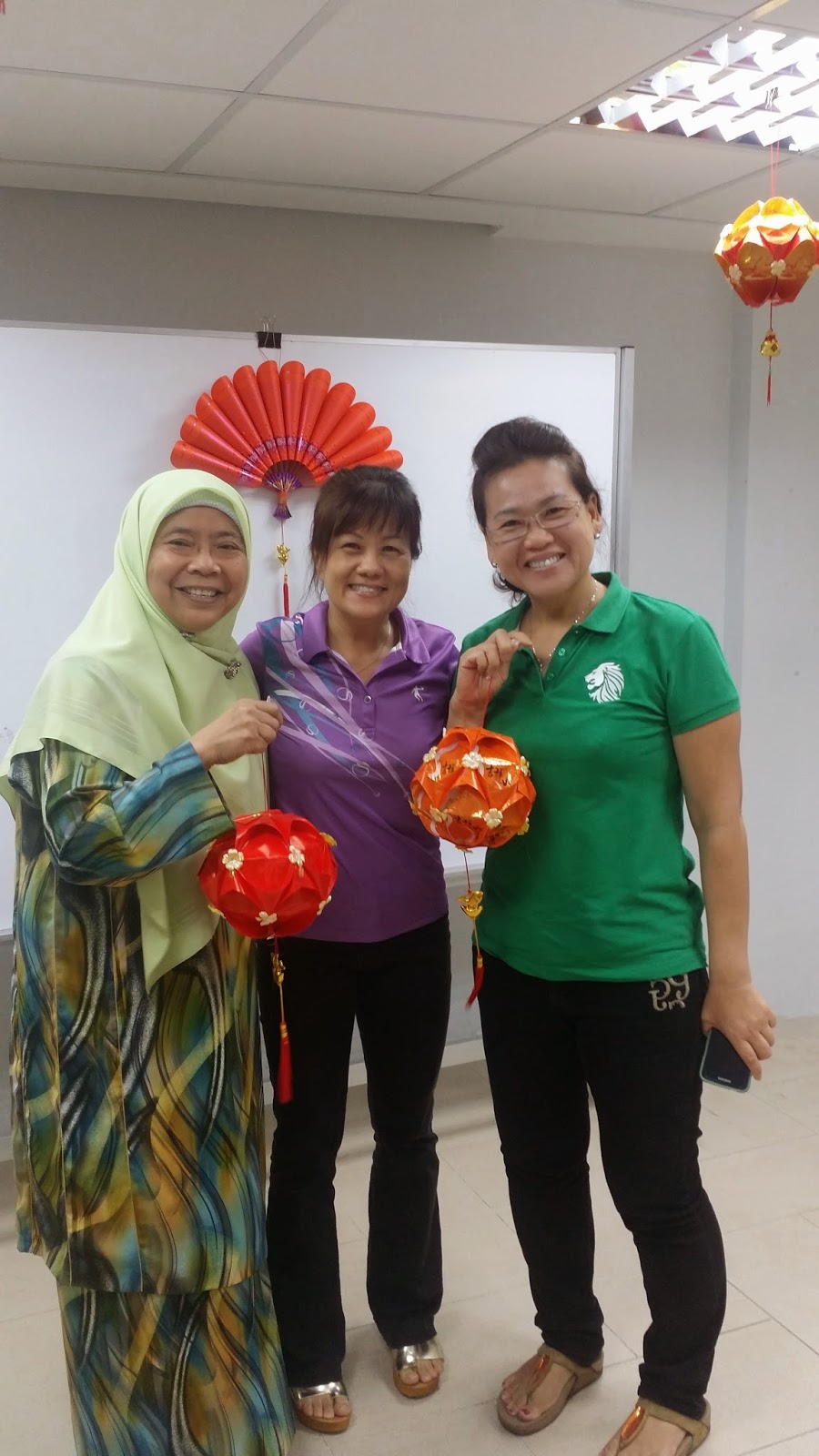 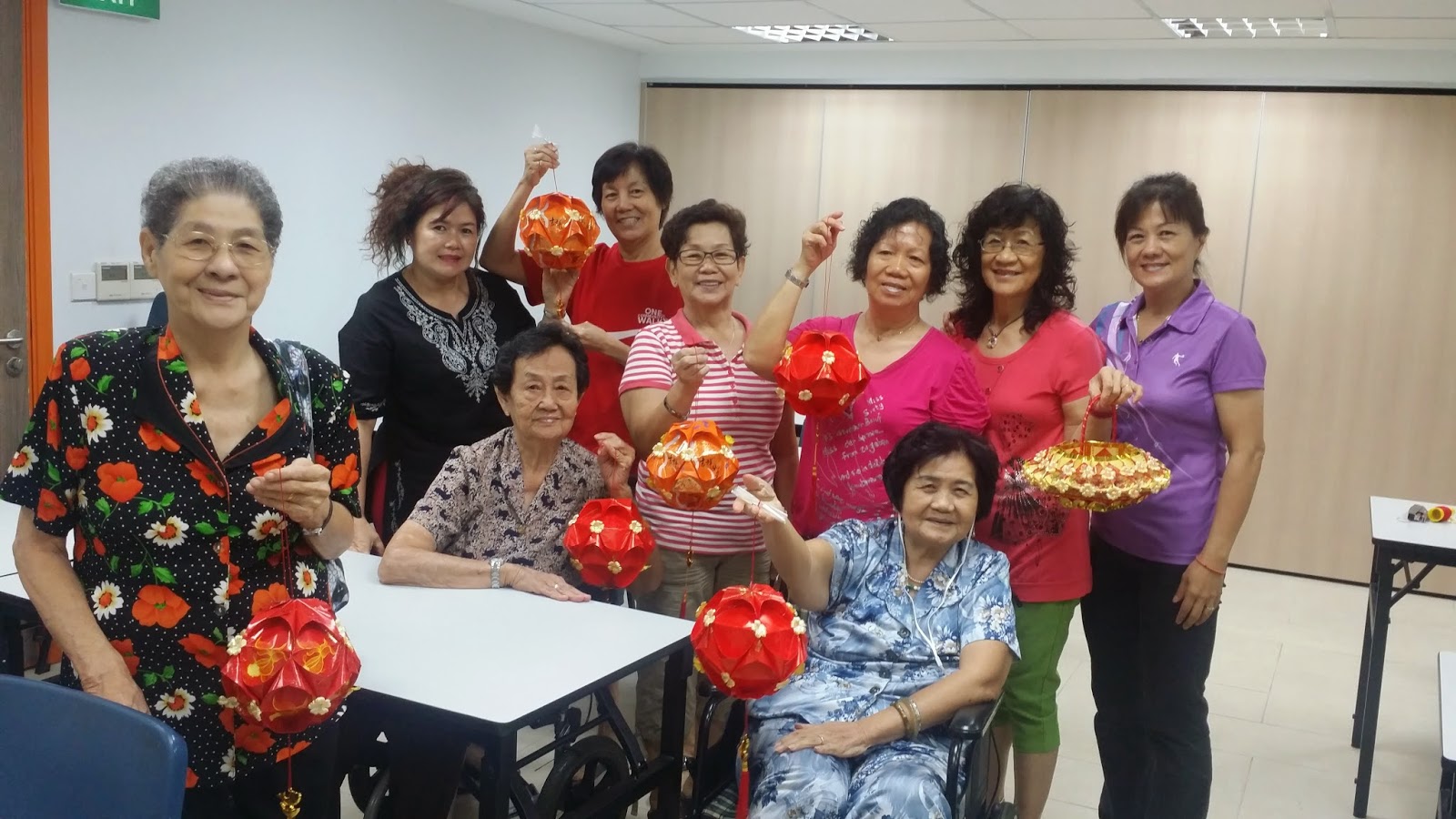 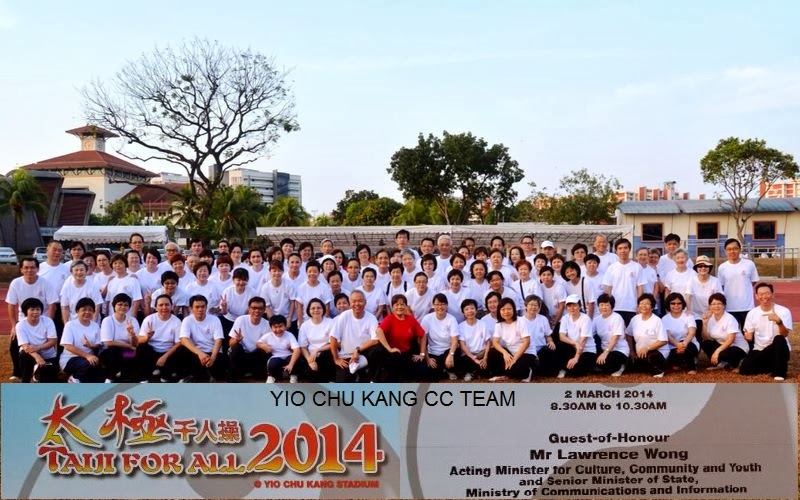 Appreciate the strong supports from our taiji fellows that we are able to form a big group of 103 of us to participate in the Mass Taiji For All 2014.
I am proud of the taiji spirit shown during the period of training, the precious time and effort of every participants that make you great in this event.

Taichi For All revised video:

Back View: Taichi For All back view

Hello, my fellow supporters, my apologies for neglected the blog for sometime.
Here are the new uploaded video on 32 style taijiquan as requested by many of you. Its 3rd section first and allow me sometime to upload the rest.

It is my great pleasure and  honour to be invited to the 1st PA Board Meeting of 2013 hosted by Prime Minister.
Together with 3 other trainers whom specialised in different courses, we shared ways the courses helping people improving their health and lifestyle, maintain the value, integraｔe and bond people through interest group and activities. 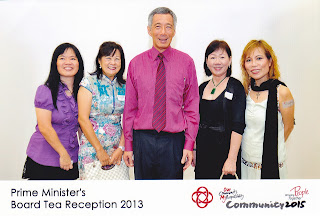 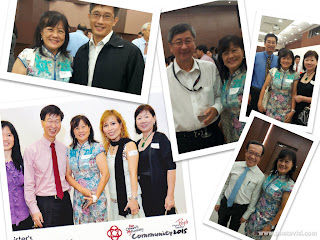 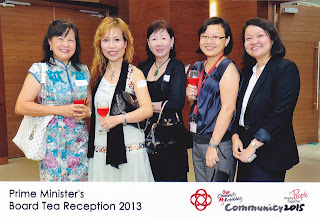 Email ThisBlogThis!Share to TwitterShare to FacebookShare to Pinterest
Labels: Gladys


The Chingay 2013 Appreciation Nite put an end to the Chingay 2013.
The success of Chingay is made up of many of faces, be it performers, volunteers, helpers, photographers, all people behind or in front of scene, all of them put in their heart and soul, work towards a common goal - achieving a spectacular parade that is the pride of Singaporean, and we made it on 22nd and 23rd Feb 13.
Tonite we are here again at Sentosa Wave House celebrating the success.
This year, Taichi Contingent won the Best Performance Group for contingent more than 300, being part of the participants and the organizing committee, I feel proud of the contingent and everyone who took part in the performance, we went throught weal and woe and bonded like a big family, the success belongs to everyone. 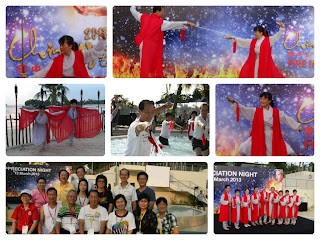 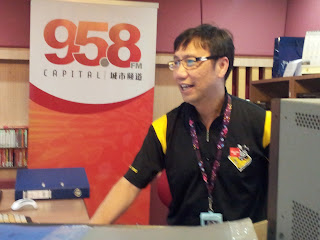 This is my first time visiting the broadcasting studio of Capital 958FM, I was delighted to have the opportunity to be interviewed on the Chingay experiences and the withdrawal syndrome. Although Chingay completed a week ago but the affection is deeply resounding among the participants, peoples are emotionally bonded after months of training, travelling, sharing together, a sudden break cause a emotional loss, and thats the after effect of Chingay - withrawal syndrome.

Current classes:
YCKCC every Sun 7.30am